The battle for A/C 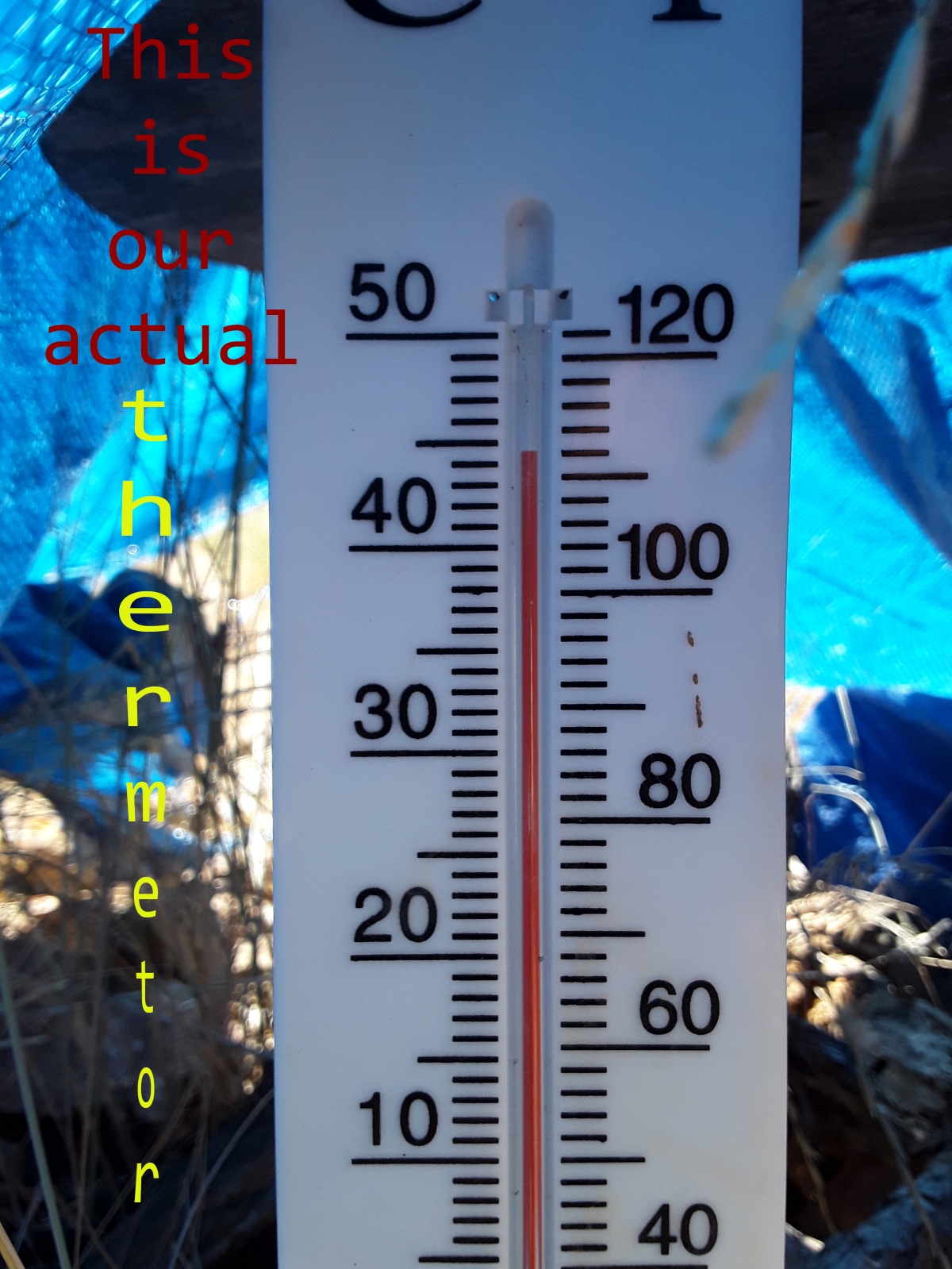 Today, being soaking wet wasn’t working any more. I no longer have my pool to dip in. I overturned The Trough because I added too much bleach, and the cooling effect of cold showers lasts maybe fifteen minutes.

I strongly suggested to my husband  that we head down to the hardware store to put a couple of super heavy duty 10 gauge 15 amp extension cords on the credit card so we could cool off.

Forty-five minutes and two-hundred dollars later, we were back home untangling the anacondas and setting up for some air conditioning. Now the Generac 5500XL would be put to the test.

Our son lives in a smaller trailer about seventy-five feet in the other direction from the generator and his A/C unit is smaller so we started with him. So far, so good.

I researched the watts and btu’s and all of that stuff ahead of time so theoretically we could comfortably run two units on the generator. We plugged in and turned our  A/C on low for a bit, then medium.

Ten minutes later, the generator override kicked in and shut it off. We cut a larger hole for the exhaust in the back of the shed but had a repeat. Shit. Looks like we can run it but only on low and only when we can reset it. That’ll be better than nothing.

We did the egg experiment again today but this time with a cast-iron skillet at the suggestion of another blogger. Why not try to have some fun with this? So far, no success.

We also wrestled with the solar power system again.

Ironically, the heat was so bad, the batteries overheated again, even with the shed doors open and in the shade. 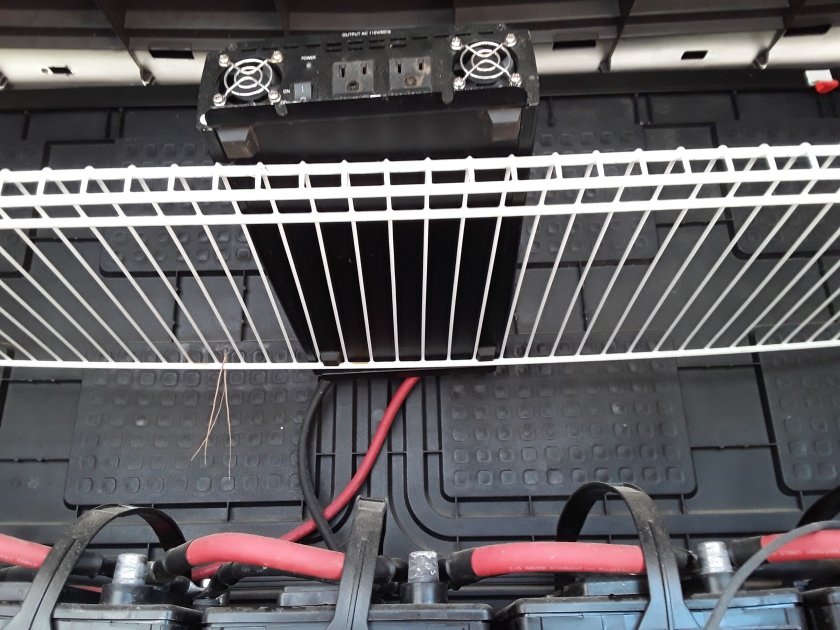 Solar power my ass. 🙂 We cranked up our smallest generator to keep our power on while our son enjoyed his air conditioning.

Me? I crawled into a cool hole until the sun set.

The second spring needed to be deepened anyway.