What hasn’t someone come up with yet? 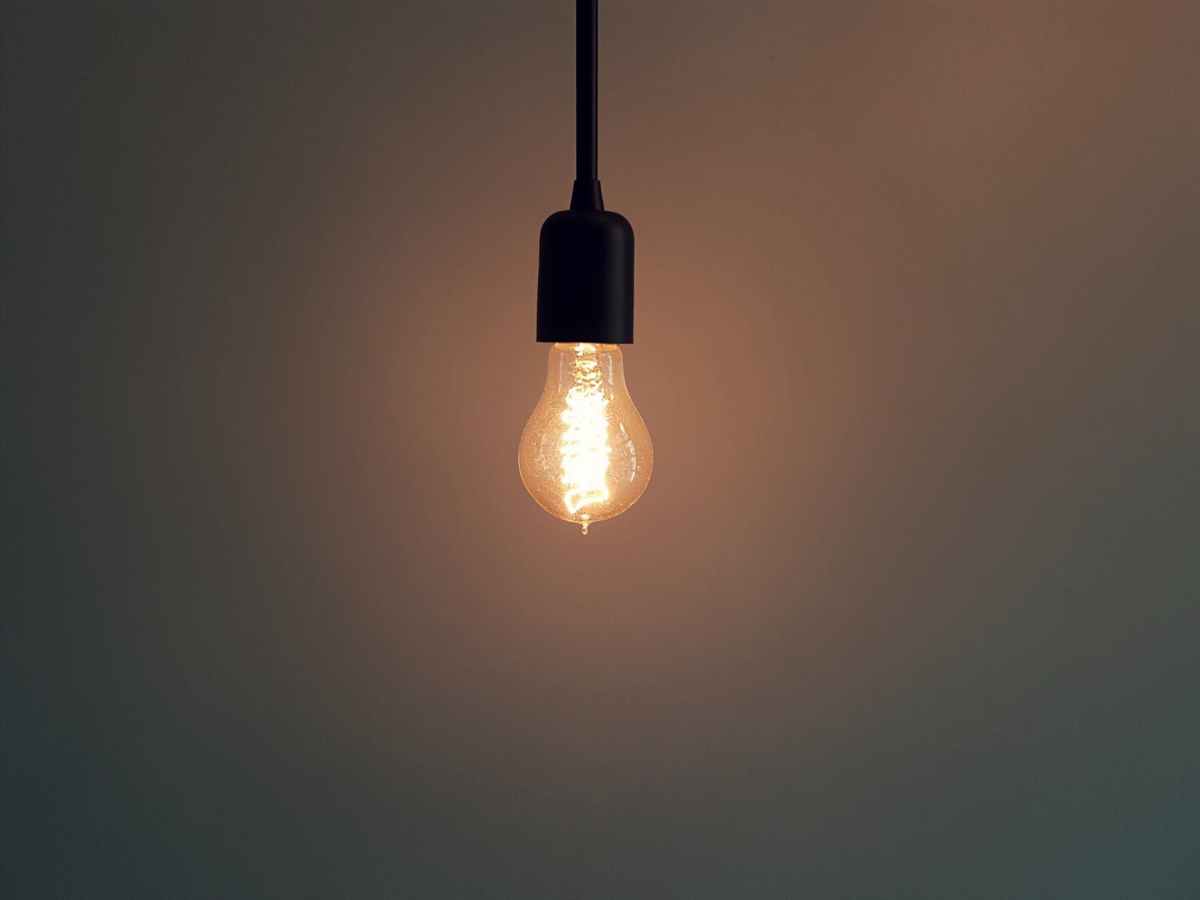 Energy is power out here (literally and figuratively). Power = survival.

I’m kind of glad, in a way, that our neighbors denied us a utility easement through their property. What is the saying, “necessity is the mother of invention”?

I’ll give you the perfect example of someone who created something new and better as a result of a being in a difficult situation. Roger Lehet of Unforgettable Fire LLC.

My son dated his daughter a few years back and that’s how I know him. Basically, he moved onto a boat during some really tough times. He needed a better way to heat the boat and I believe he experimented with different prototypes until he came up with a really efficient wood stove and created a company around it.

I’m always trying to make things better; improve on the existing so I understand where Roger was coming from when he designed his stove.

I was looking into alternative forms of energy today when I ran into something called a thermal electric generator. It basically uses differences in temperatures to generate electricity. One way is to use one in conjunction with a wood stove. I don’t understand how it works but it sounds intriguing.

I thought of Roger and his stove after reading about that so I messaged him to ask if he had considered moving in that direction with his stoves but to my embarrassment, he’s way ahead of me. He’s already branching out into the thermal electric field. I’m impressed with this guy.

Some other forms of generating electricity we’re looking at are:

I’ve been thinking of other possible ways to generate electricity. It just seems there must be some way to harness heat, or energy of some form in a way no one has thought up yet. Heat from the sun turned into electricity somehow. Anything that moves in nature, and somehow turn that movement into electrical generation besides water. There has to be something out there…. Or a super efficient system that transforms small movement into much bigger somehow to generate electricity.

I used to have an Uncle Milton’s Ant Farm. Might have to order a new one. They don’t call me crazy for nothing. 🙂