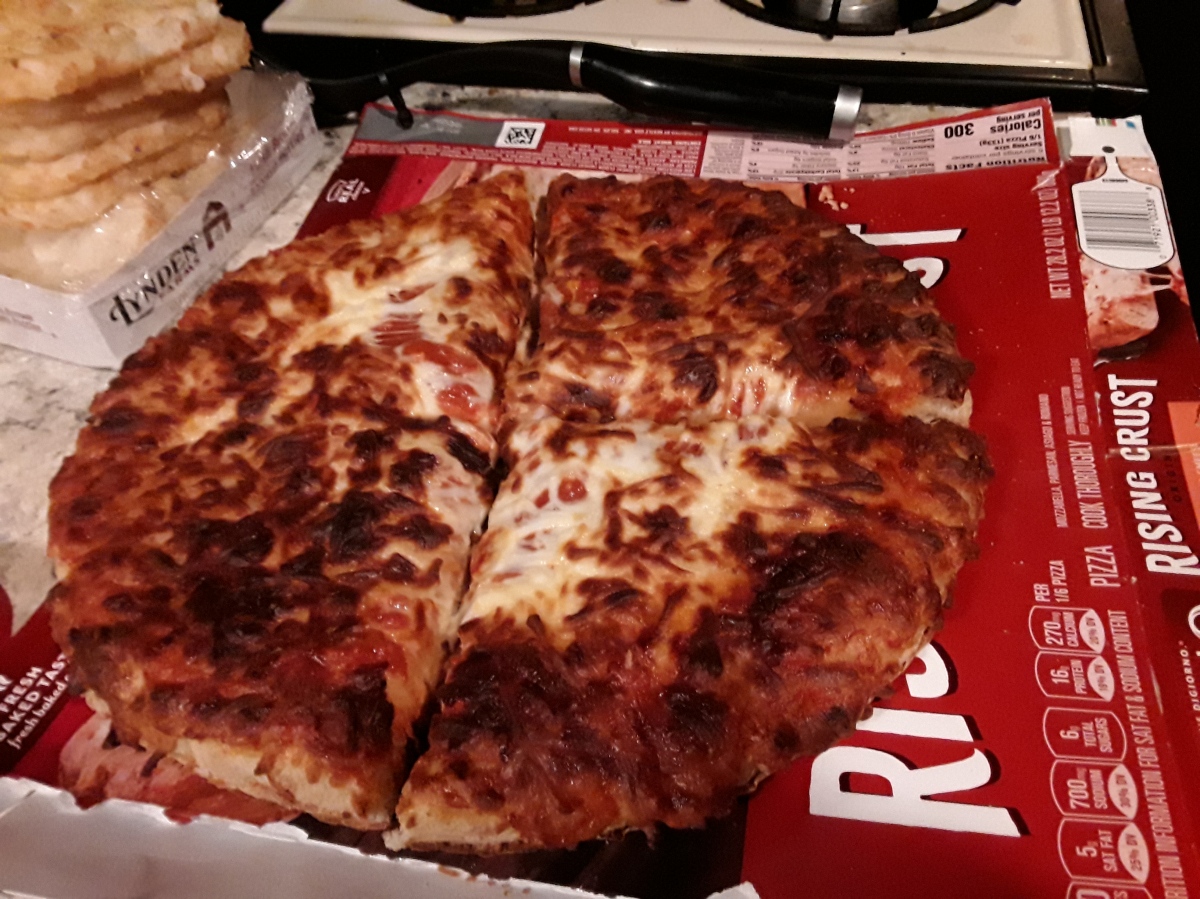 Being “off-grid”, we’re on solar or generator power and, unfortunately, when a generator isn’t working at full-peak, the load it can handle is less than advertised. We aren’t the best at maintaining these as per the manual because, during the off-season for solar, we run ’em 24/7/365.

It’s hard to keep up.

You can only run so many watts on a particular model and it has to be able to handle the surge or peak watts (additional load placed on it when something is first plugged in). If it’s not tuned, it will balk more easily and shut down.

We have to think about that when we use the microwave or small electric oven we bought when our RV oven broke. It’s not easy to come by a new propane model so we went to Walmart and got the smallest electric device we could find.

I don’t know what the surge watts are when we turn it on but I can tell you it’s an event when we do.  The lights dim for a second as we stand there looking up and around at each other, wide-eyed and nervous, as if we’re waiting to be bombed, then the generator dies.

Time for my husband to put his boots on and grab the gas can.

We need the BIG one.

He trudges over to the canopy under which the super-heavy-duty-240-volt-capable-power-horse sits and dumps fifty gallons of petrol in.

Time to crank her up.

When he does, the rumbling echoes up into the canyons and hills of the surrounding mountain range and spills over the hillside into the valley below. I’m pretty sure it’s audible at Walmart in the kitchen appliances isle.

As this ear-blasting assault on the senses is happening, I’m wondering if the neighbors are regretting their decision to not let us have the power company run a few feet of line across their property to save us tens of thousands of dollars (it’s a long story).

All things considered, at about a half a gallon of gas per hour (as near as I can figure and with the pizza taking twenty minutes to cook), with gas at about three-thirty a gallon, it costs about sixty cents or roughly a quarter of a gallon of gas to cook a pizza.

Don’t get me started on man-hours.

3 thoughts on “How Many Gallons Of Gas Does It Take To Cook A Pizza?”